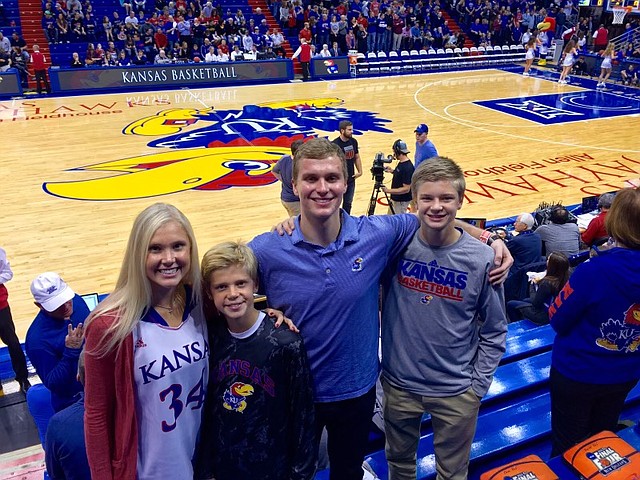 Just after 7 p.m. on Wednesday night, five-star, Class of 2022 guard Gradey Dick, of Sunrise Christian Academy, announced his plans to attend the University of Kansas. By Matt Tait