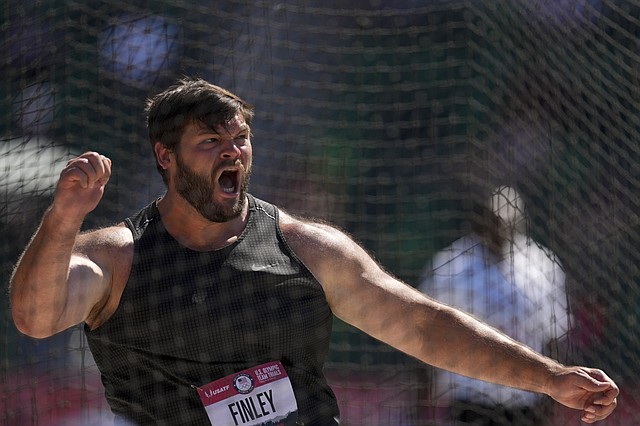 Nearly five years ago, when it was time for Mason Finley to make his Olympics debut in Rio de Janeiro, the former University of Kansas thrower discovered the stage felt even larger than he had imagined. Now that Finley knows what to expect, though, he anticipates a different experience awaits him in the men’s discus this week in Tokyo.