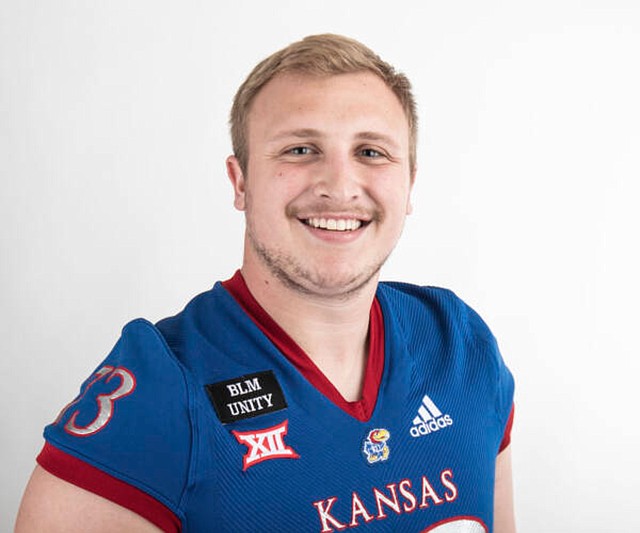 A Kansas football team that had to rely on a flawed offensive line throughout the 2020 season is about to find out what adding one of the nation’s better centers can do to help remedy the problem.