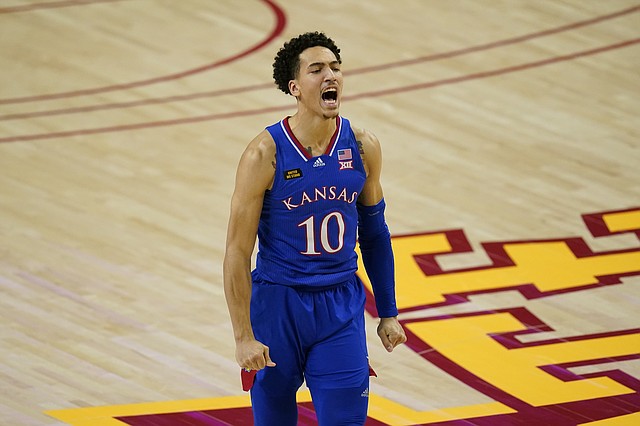 The Kansas men’s basketball team expects to have redshirt freshman forward Jalen Wilson back with the team on Monday morning, and KU coach Bill Self said that if Wilson is with the team, he will suit up and play. By Matt Tait