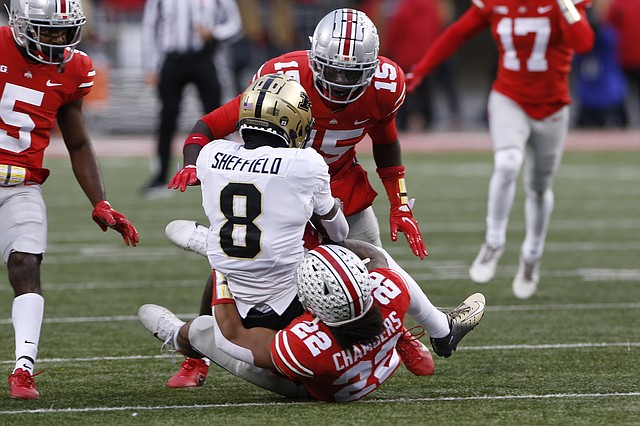 It’s been a busy few days for the Kansas football program in the transfer portal, as the Jayhawks on Monday added two more transfers to bolster the roster for head coach Lance Leipold’s second season.