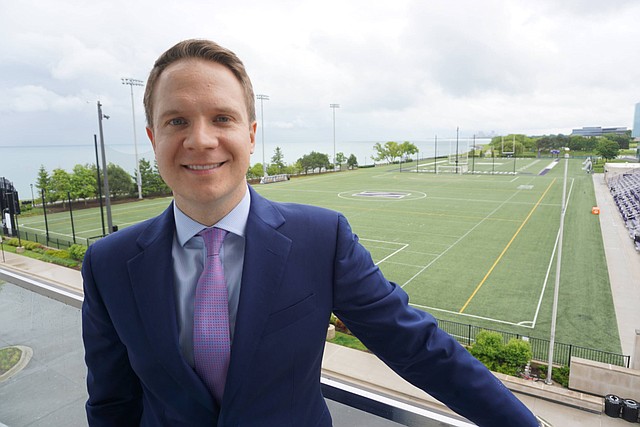 Travis Goff, a 2002 graduate of the University of Kansas and native of Dodge City, has been named the school’s new athletic director, KU Chancellor Douglas Girod announced on Monday afternoon. By Matt Tait