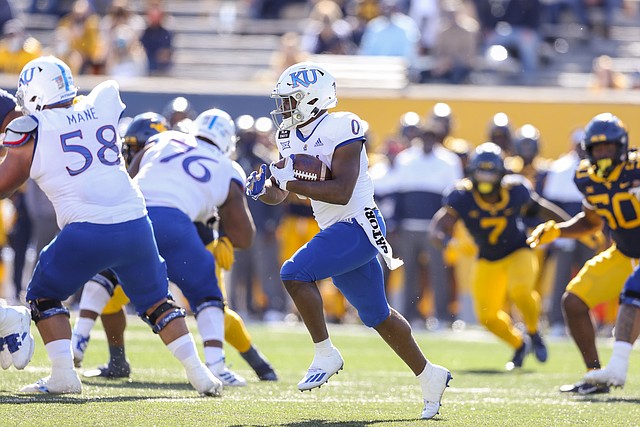 Still in the early stages of taking over the Kansas football rebuilding project, new head coach Lance Leipold hasn’t been in any hurry to make proclamations or predictions about what the Jayhawks’ offense will look like in the fall. What Leipold has said publicly, however, indicated he’s heading into his first year in charge with an open mind.

If this Kansas football team ever is going to truly compete with a Big 12 opponent this year, the Jayhawks will need to produce more than two touchdown drives in a game — a small feat that KU has yet to pull off in conference play in 2020. And the offense won’t be making any drastic improvements without some improvements along the offensive line.