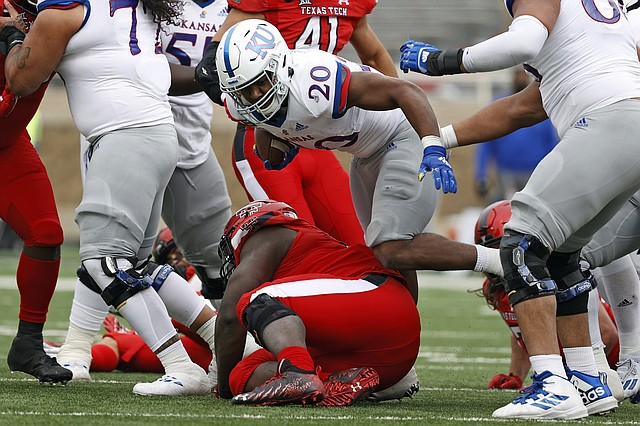 The depth within the Kansas football team’s running back room took a substantial hit during the preseason, when an injury forced sophomore Daniel Hishaw Jr. to undergo season-ending surgery.

When Daniel Hishaw Jr. joined the Kansas football program this year, the former high school standout from Moore, Okla., already knew plenty about making plays with the ball in his hands. All Hishaw had to do once he became a Jayhawk was get used to doing that without playing quarterback. By Benton Smith