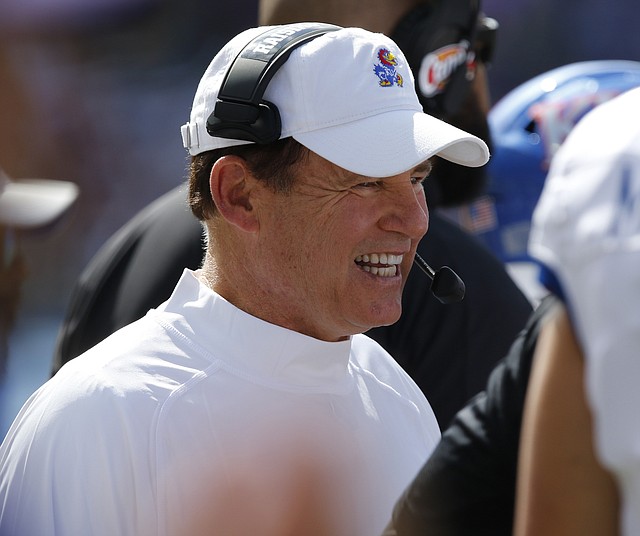 A day after the University of Kansas placed head football coach Les Miles on administrative leave amid sexual harassment allegations, Miles’ lawyer blasted the measure and accused the school of “bending to the winds of media blowback.”