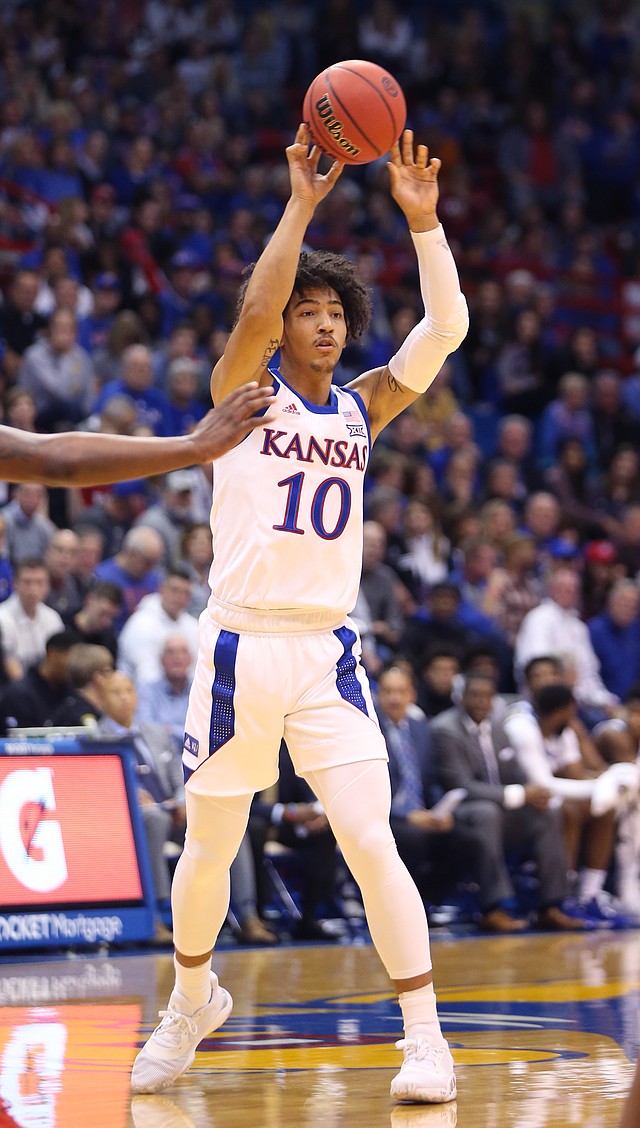 Self: Looking ‘less and less’ like Wilson will return to lineup

Bill Self didn’t want to completely rule out a possible return to action for injured freshman Jalen Wilson, but as of Thursday the Kansas basketball coach considered that scenario unlikely at best.