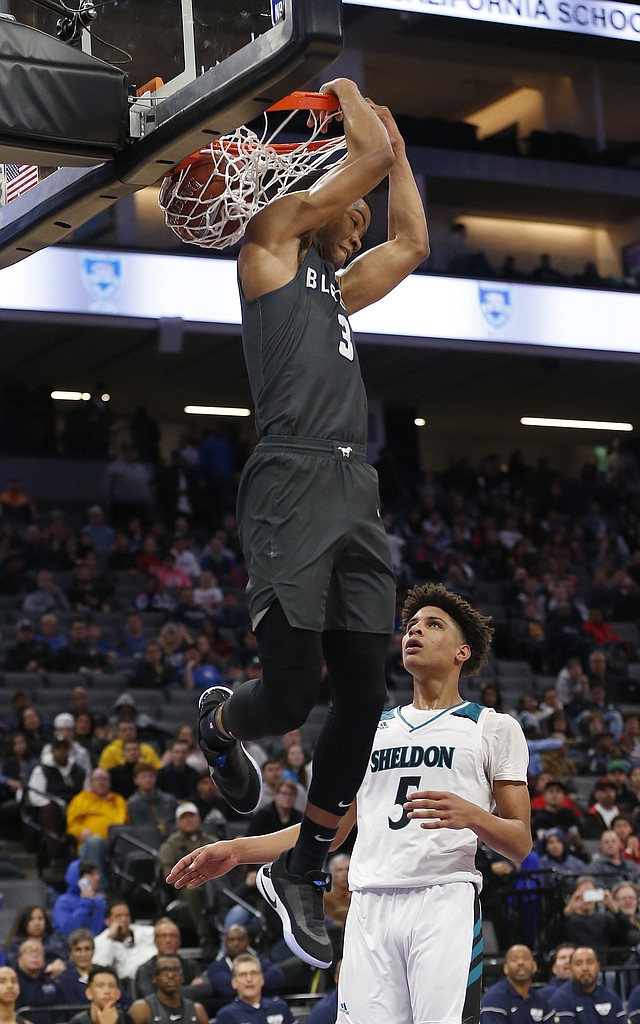 On the same afternoon that Kansas basketball coaches and players learned center Udoka Azubuike will be back for his senior season, the Jayhawks missed out on a highly regarded prep guard who could have complemented the 7-footer inside. By Benton Smith