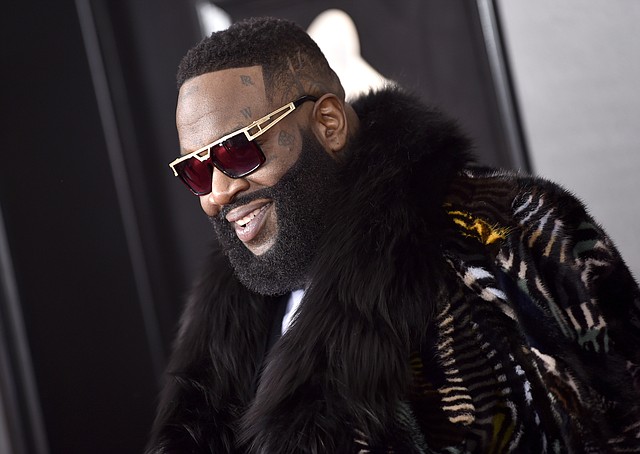 The fans sitting in the bleachers at David Booth Kansas Memorial Stadium on April 13 will get to take in more than a football scrimmage. By Benton Smith