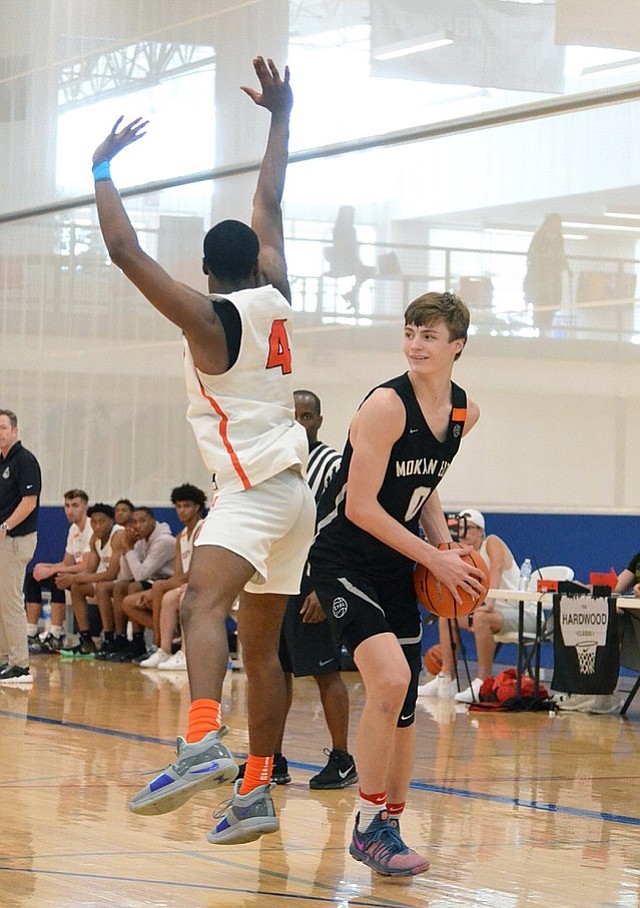 Christian Braun’s opportunity to make a name for himself as a Kansas basketball player may still be a ways out. But, according to KUsports.com recruiting insider Matt Scott, the latest KU commitment is well on his way to following in the footsteps of a former KU star who later wrote a book about the way he played. By Matt Tait