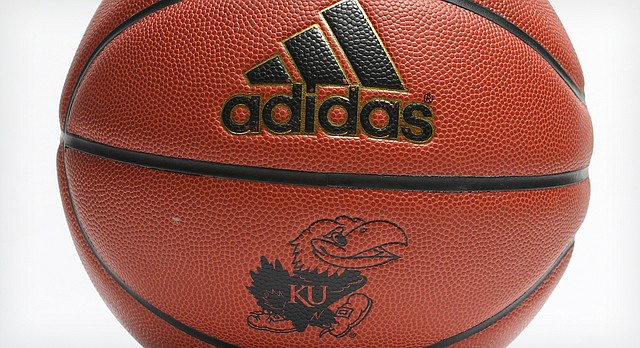 Kansas Athletics on Wednesday morning announced that it had agreed to extend its contract with footwear and apparel partner Adidas through 2031. By Matt Tait

To avoid sanctions, KU basketball may need to convince NCAA Gassnola is not a booster

The biggest win or loss for the University of Kansas basketball program may not come on the court this year. It may come down to whether KU leaders can convince NCAA officials that a man at the center of a pay-for-play college basketball recruiting scandal isn’t a booster of KU.

How deeply will NCAA dig into KU's recruiting? That question and others still loom after trial

The trial is over but the questions aren’t for the University of Kansas and its involvement in a college basketball recruiting scandal that may well send some former KU partners to prison.