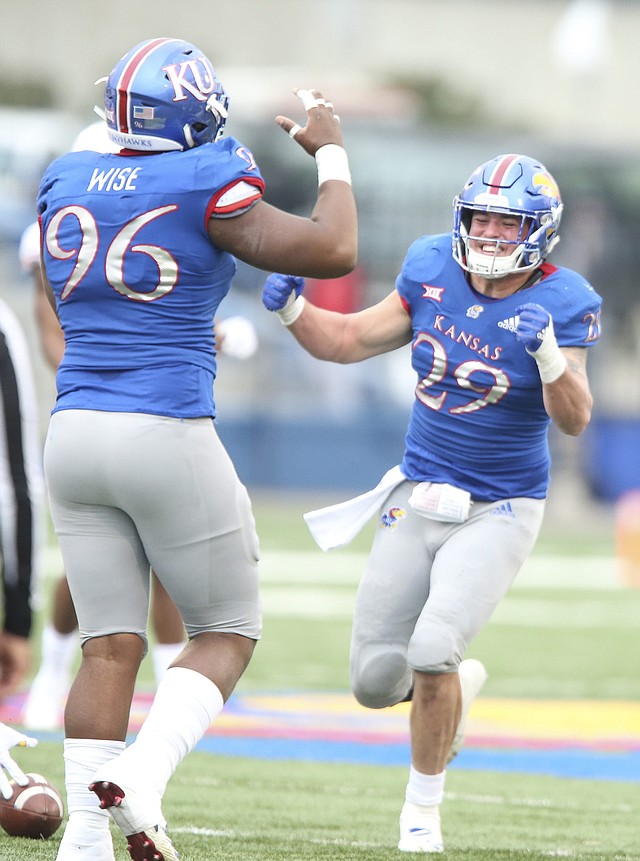 Before the Jayhawks head into 2020, and the second year under head coach Les Miles, here’s a look at the previous 10 years, and some of the program’s best players. Benton Smith