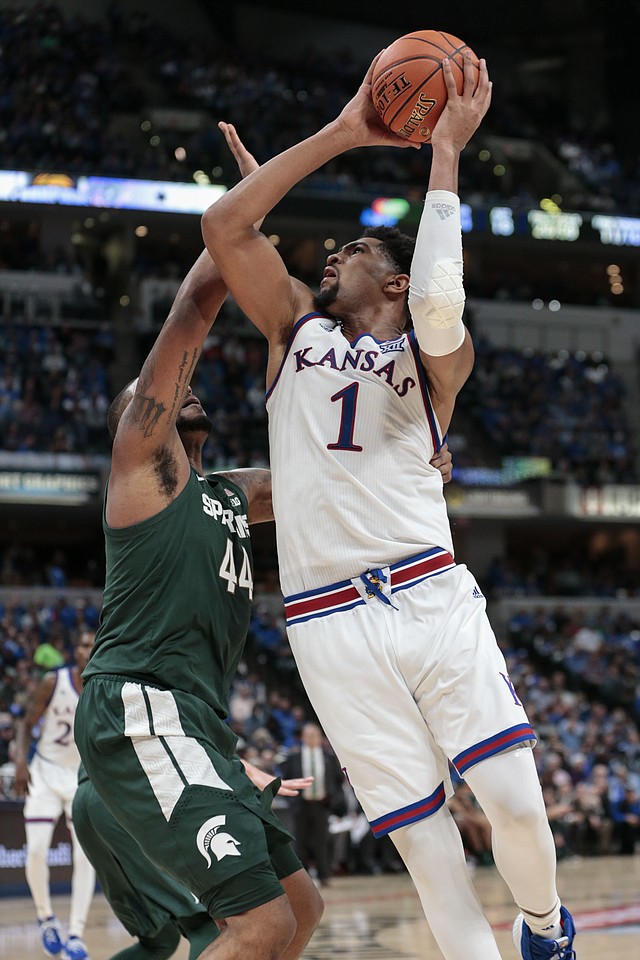 For the second offseason in a row, after singing the praises of former KU transfer Malik Newman a year earlier, Kansas basketball coach Bill Self spent a fair amount of time talking up Memphis transfer Dedric Lawson in the months leading up to the 2018-19 season. So far, Lawson sure is making his head coach look like a genius for it. By Matt Tait