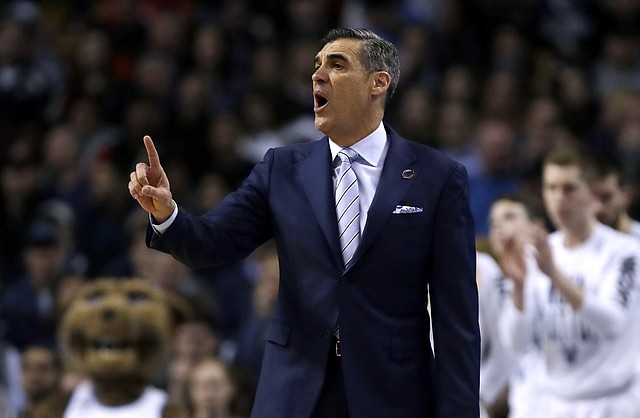 Villanova coach Jay Wright ready to return to Allen Fieldhouse, but only for this one game