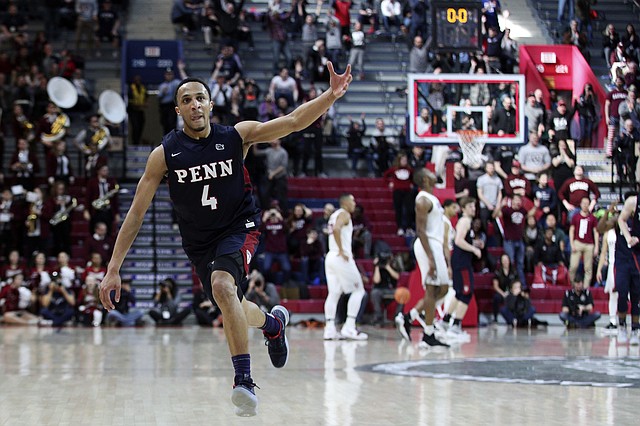 'Gritty' No. 16 seed Penn ready to defend 3-point arc versus Midwest No. 1 Kansas

As Penn basketball Steve Donahue processed the NCAA Tournament bracket and his team's matchup with Kansas, he soon found himself reflecting on his time as head coach at Cornell, when he faced Bill Self and the Jayhawks inside Allen Fieldhouse, in 2010. “It was a great basketball game and memorable for our guys for sure,” Donahue said, referring to a 71-66 KU victory that wasn’t decided until the game’s final minute. By Benton Smith