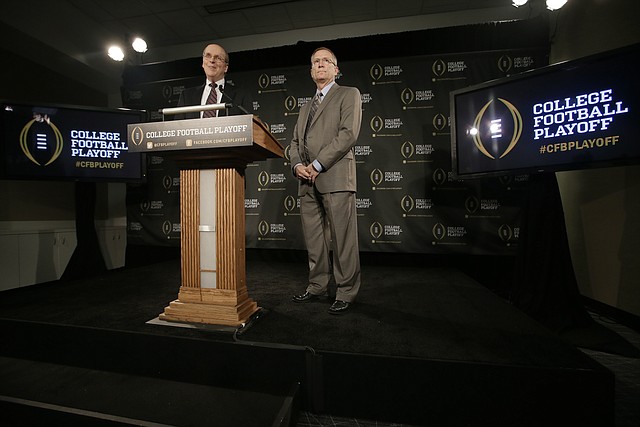 It was important to Kansas chancellor Doug Girod to land an athletic director who has a national profile.

When chancellor Douglas A. Girod named Jeff Long the new athletic director at the University of Kansas on Thursday, the announcement came accompanied by comments from many prominent figures throughout college athletics who have crossed paths with the former Arkansas A.D.