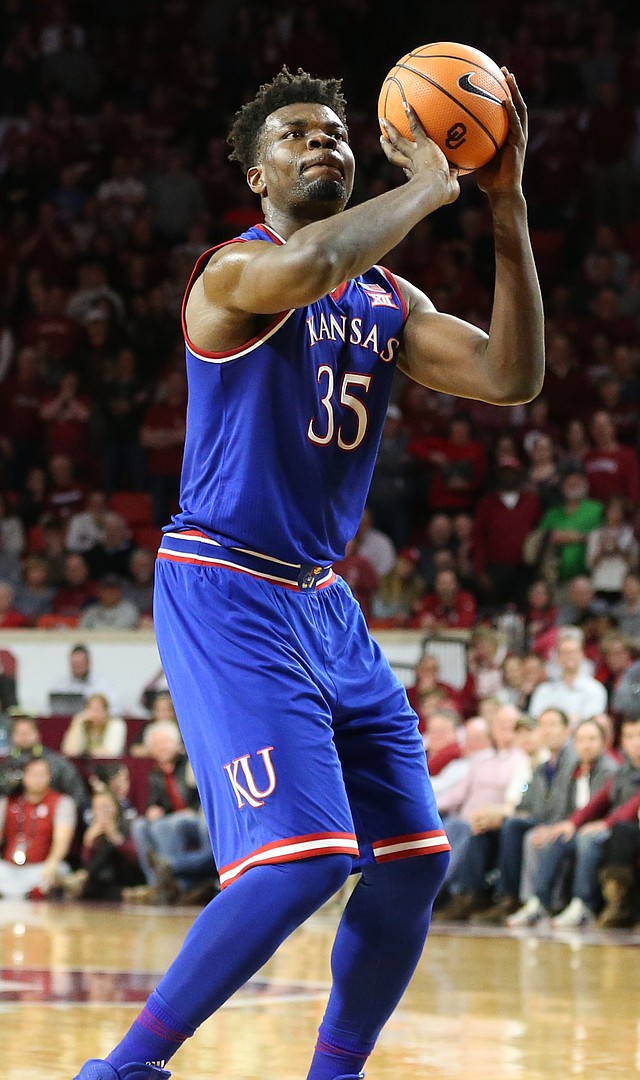 The official Late Night box score featured just two free throw attempts. And only one of them was actually shot. But boy were those two free throw tallies pretty notable. By Matt Tait

Sure, Udoka Azubuike spent most of May hearing from NBA evaluators about his draft stock and potential as a player at the next level. That doesn’t mean the big man returned to the University of Kansas with the notion of adding a 3-pointer to his repertoire, to replicate the skillsets of many professional centers. By Benton Smith