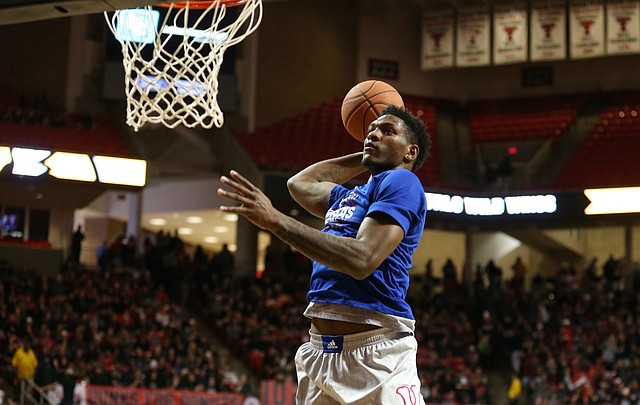 Four days after a report surfaced stating that it had obtained a federal subpoena from the University of Maryland regarding the recruitment of Kansas forward Silvio De Sousa, Yahoo Sports on Tuesday released another report stating that its request for similar subpoenas from KU had been “tacitly acknowledged.” By Matt Tait

With KU’s star-studded and mostly new cast of guards scattered all over the place on Monday — one at the USA Basketball tryout, others working camps nearby and one more yet to arrive on campus in the first place — the Jayhawks’ first day of summer workouts took on a decidedly bigger look. By Matt Tait

Tom Keegan: Will seven be enough for Kansas in the NCAA tournament?

Just two of the 351 Division I schools in college basketball assign fewer minutes to their benches than Kansas.