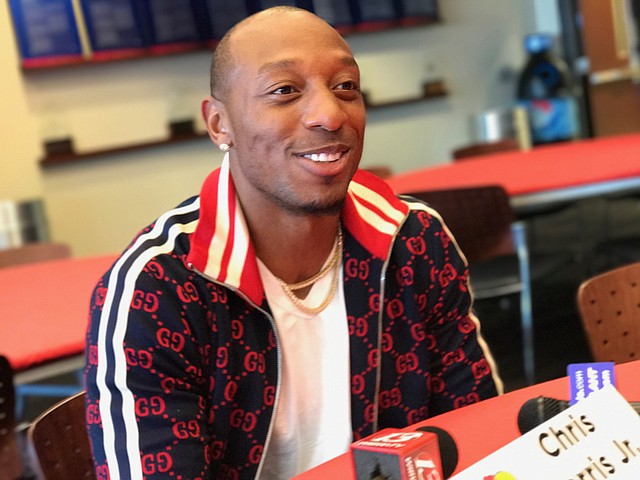 When Denver Broncos cornerback Chris Harris Jr.’s name is added to the Ring of Honor inside Kansas David Booth Memorial Stadium Saturday night, the former KU standout will be glad to see it so close to a pair of his one-time teammates. By Benton Smith