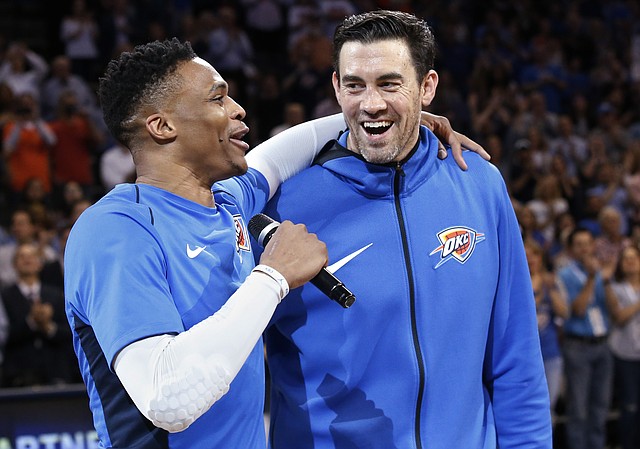 Former Kansas great Nick Collison on Thursday announced his retirement from the NBA after spending 15 years with the same franchise in Seattle and Oklahoma City. By Matt Tait