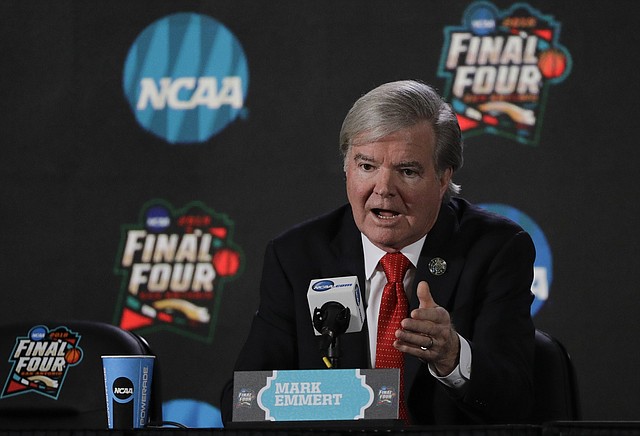 The commission charged with cleaning up college has been at work for several months in presents its findings Wednesday to the NCAA. Before going to the trouble of rolling your eyes, let NCAA president Mark Emmert do it for you.