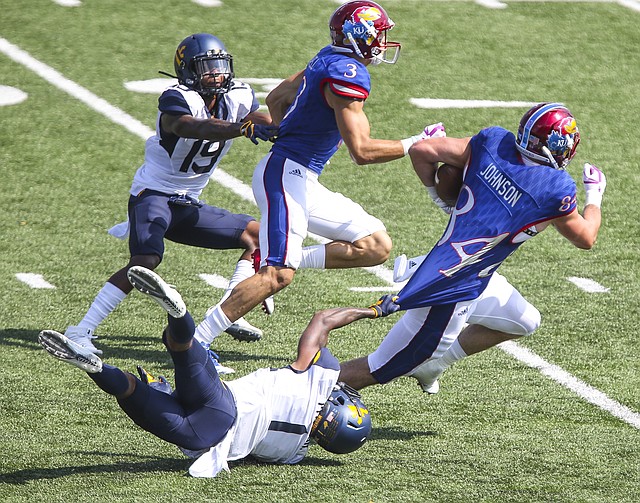 Get the keys to Kansas football's homecoming game before the Jayhawks take on Texas Tech at Memorial Stadium. By Benton Smith