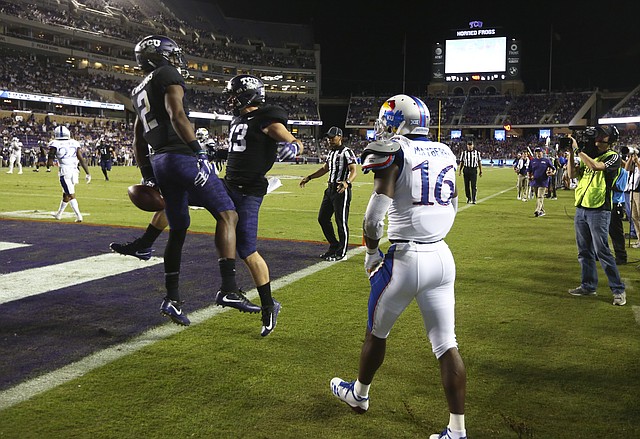 Only one other team playing at college football’s highest level has ever lost as many road games in a row as Kansas. By Benton Smith