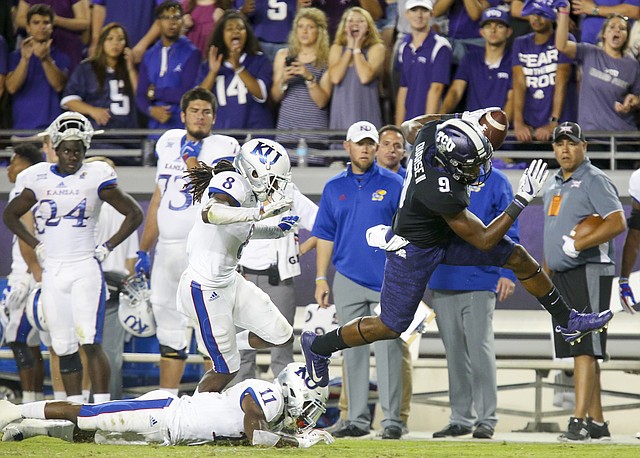 One play can’t capture the state of a football program. It doesn’t work that way, except with Kansas football. By Tom Keegan