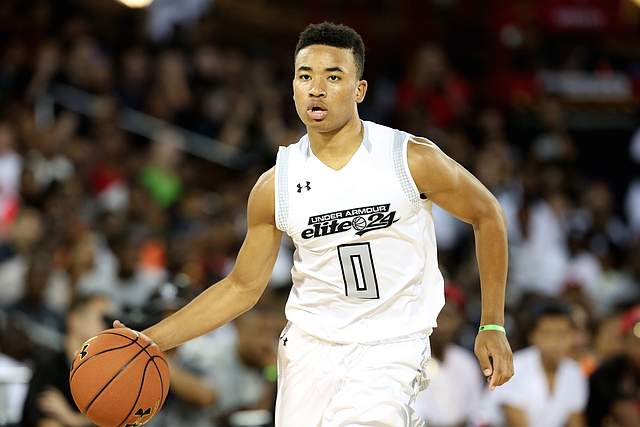 Being unselfish is often the first quality that people list when talking about pass-first, true point guards. Friday evening, shortly after committing to play his college basketball at Kansas, five-star point guard Devon Dotson took being unselfish to another level. By Matt Tait