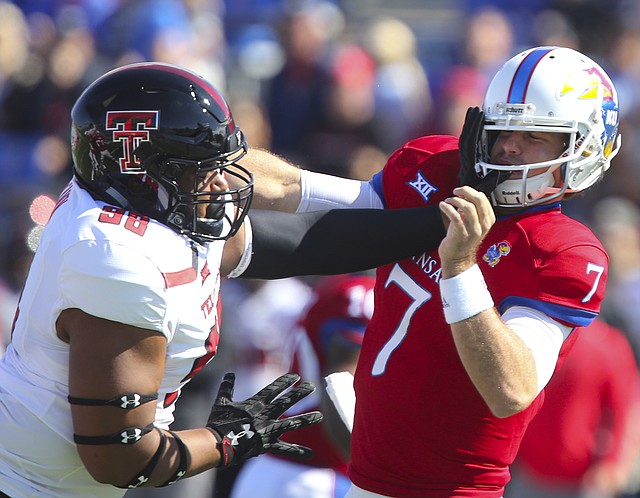 Running back Pooka Williams and quarterback Miles Kendrick were the most celebrated signings recruited to spice up a sluggish offense, but unless Kansas significantly upgrades its offensive line, newcomers and holdovers alike at skill positions won’t have space to show their talent.