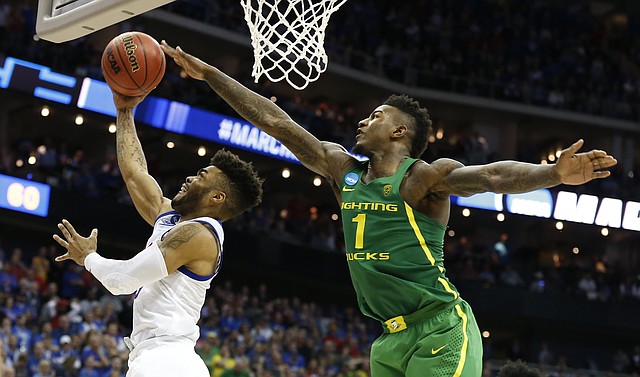 You have to be the best sports photographer I have every followed. Sure hope you are a Canon guy!