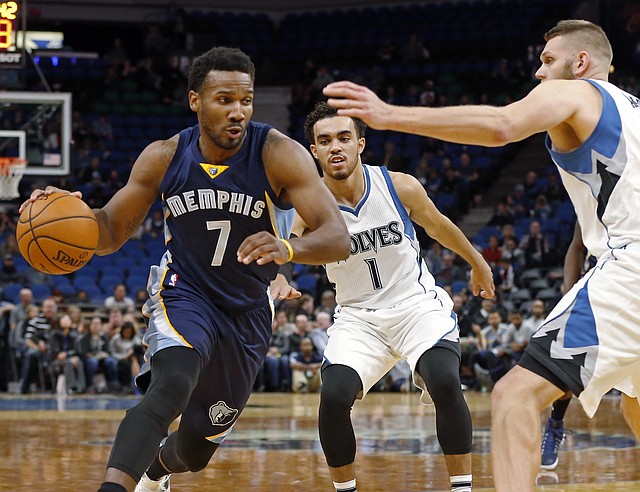 Playing a good chunk of his Kansas career in the shadows of All-American talents like Andrew Wiggins, Joel Embiid and Perry Ellis, former KU guard Wayne Selden put up good numbers, started a ton of games but never was deemed a can’t-miss NBA contributor. By Matt Tait