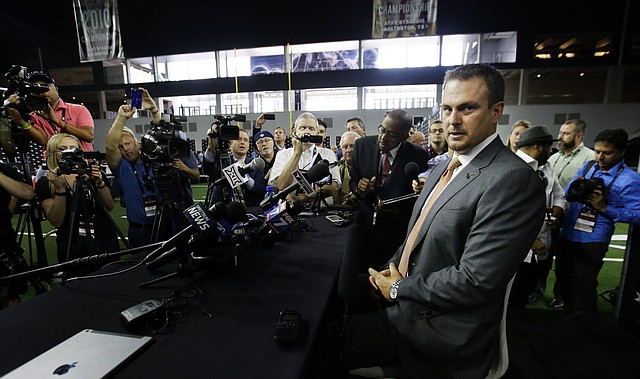 After being named the head football coach at Texas in November, Tom Herman has spent the following months trying to develop a competitive culture. By Bobby Nightengale