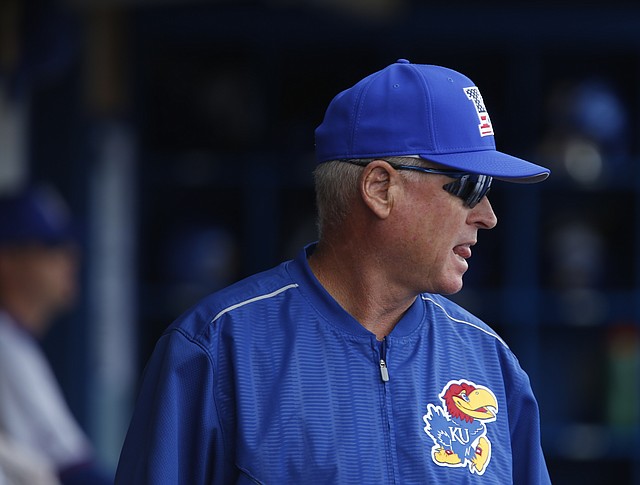 Despite having more wins at Kansas than the three coaches who came before him combined — in one less season — KU baseball coach Ritch Price deflected credit for the KU program reaching the 2,000-win milestone on Wednesday night to countless Jayhawks from the past. By Matt Tait

The University of Kansas baseball team is set to compete in 24 games against 2018 NCAA tournament participants this upcoming spring, as the program revealed its 2019 schedule Wednesday afternoon.