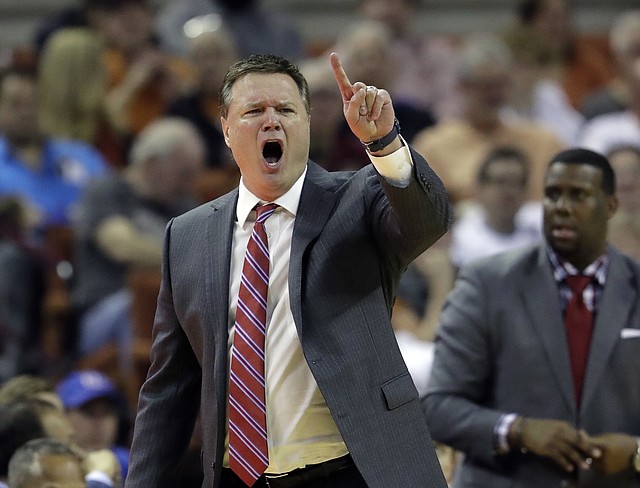 It wasn’t quite on par with the complete demolition job USA Basketball pulled off to flatten Panama earlier in the week, but the US opened tournament play at the FIBA Americas U18 Championship Thursday night in similarly devastating fashion. By Benton Smith

The Kansas men’s basketball team now has a clearer view of what the path to a 14th consecutive Big 12 title looks like. By Matt Tait

Self will seek to fill scholarship opened up by Whitman departure

Bill Self’s Kansas Jayhawks have experienced more hostile environments and found ways to slow down more dynamic lineups, while tangling with some of the nation’s top teams over the course of this season. By Benton Smith