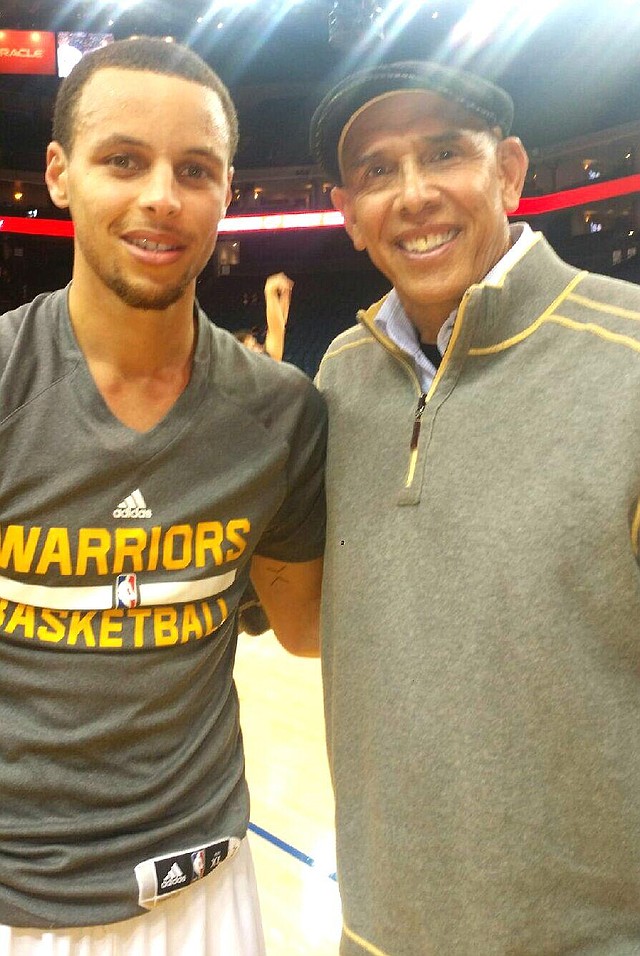 One of just a handful of players to suit up for all three coaches responsible for UCLA’s record run of 13 consecutive conference titles in the late 1960s and 1970s, Raymond Townsend could do nothing but smile when No. 3 Kansas clinched a share of its record-tying 13th-consecutive Big 12 title with a win over TCU on Wednesday night. By Matt Tait