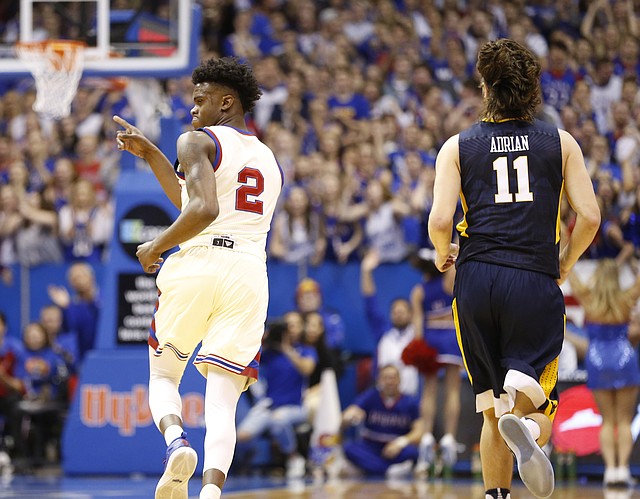 All the chatter surrounding the Kansas basketball team has centered on its incredible finishes, which hasn’t left room for much talk about who starts. By Tom Keegan