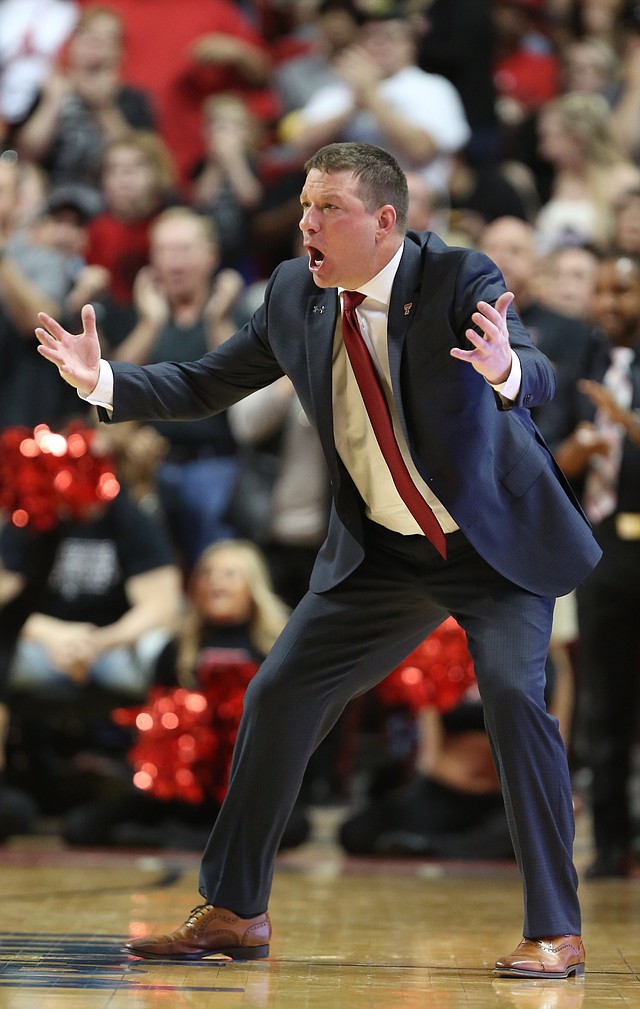 The numbers say it all, but sometimes the coaches say it better. Such is the case when describing the defense played by 16th-ranked Texas Tech, which will come to Allen Fieldhouse for a 3 p.m. tipoff Saturday in a game that could have an enormous impact on the rest of the Big 12 Conference race.By Matt Tait