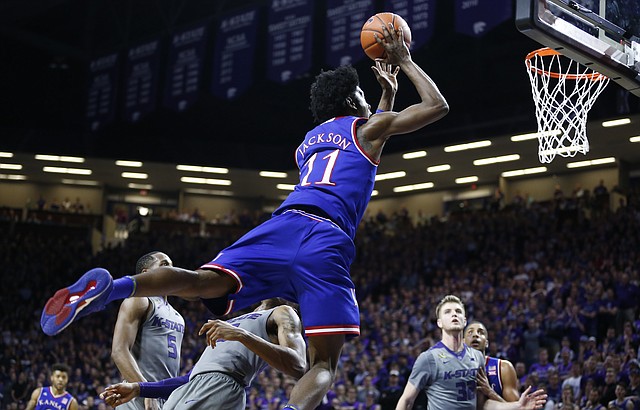 Josh Jackson clearly established himself as the best of the Kansas one-and-done players. Two-thirds of the one-and-dones were worth recruiting, another way of saying that 33 percent were net negatives. By Tom Keegan