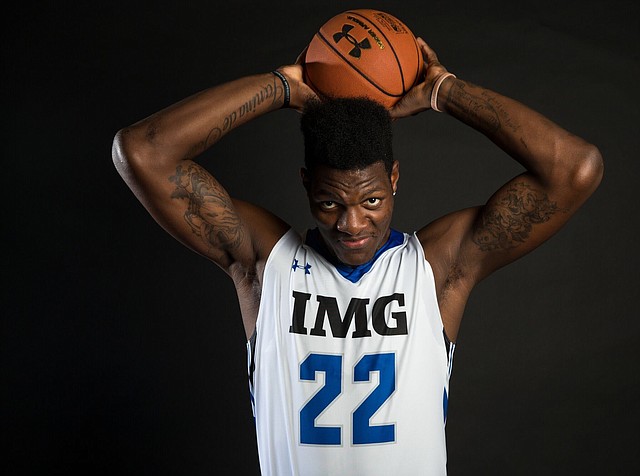 Class Of 2018 big man Silvio De Sousa of IMG Academy continues to pursue the possibility of enrolling at Kansas early in time to join the Jayhawks this season. De Sousa, the No. 25 overall player in his class according to Rivals.com, committed to Kansas in August, signed with the Jayhawks in November and was officially cleared to join the Jayhawks on Dec. 22. He will report to campus on Dec. 26 and will be eligible to compete in games after being certified by the NCAA, a process that could be done in time for the Big 12 opener, Dec. 29 at Texas.

Class of 2018 big man Silvio De Sousa's quest to gain immediate eligibility for the current Kansas basketball season has entered its final stages. And a decision on the status of withheld freshman Billy Preston appears to be not far behind. By Matt Tait