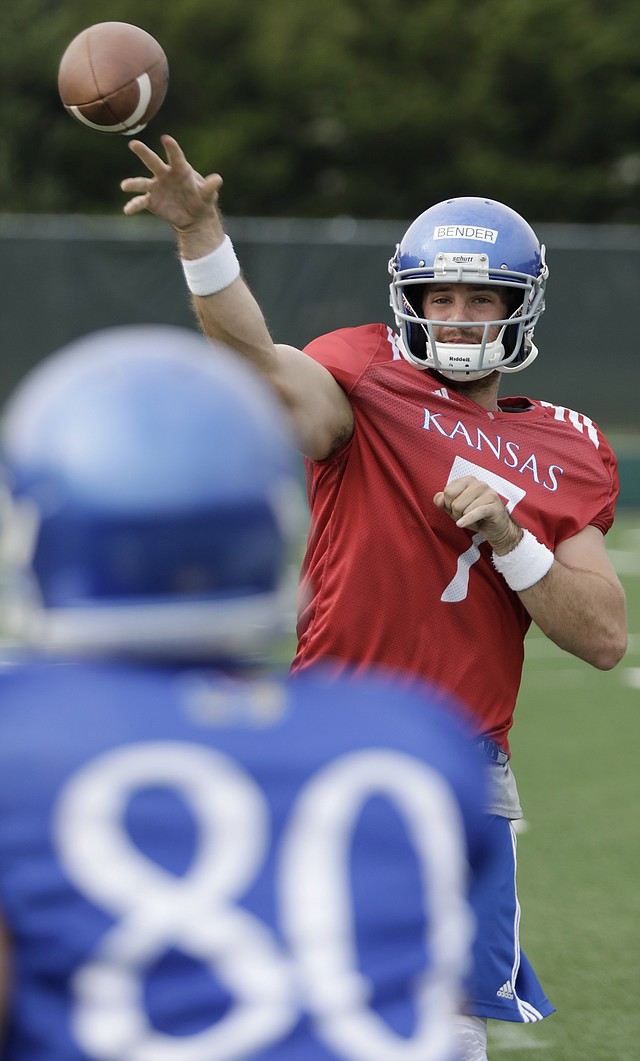 For all that ailed the Kansas offense in 2016, nothing deflated the football team’s chances a year ago quite like turnovers. None of that, of course, happened under the watch of first-year KU offensive coordinator Doug Meacham, who joined David Beaty’s staff this offseason after working as a co-coordinator at TCU. By Benton Smith