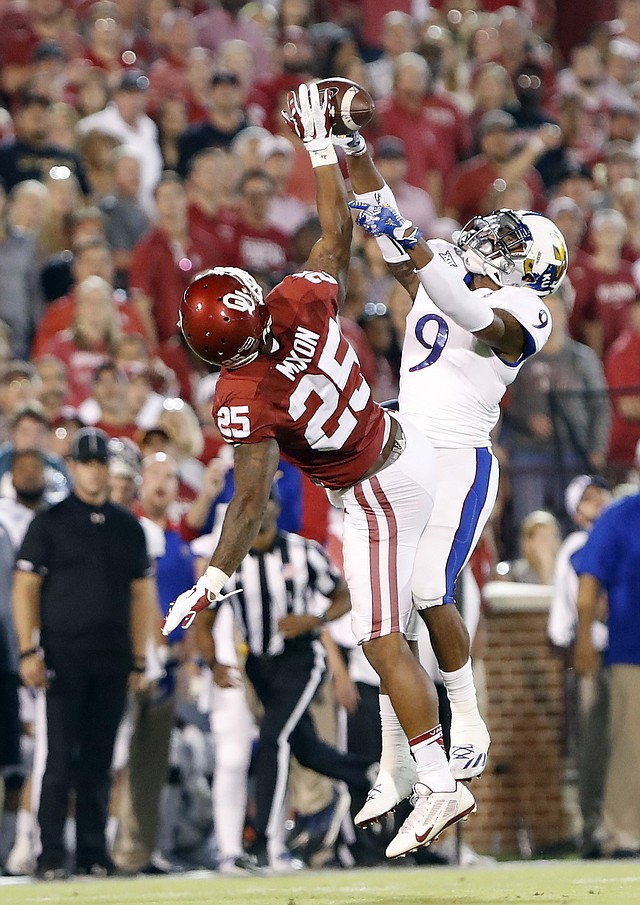 Long before Jeremiah McCullough ever gave any thought to playing football at the University of Kansas, he decided to follow the path of someone who did. By Benton Smith

Washington told Fish Smithson before draft's conclusion they wanted him

Even as Fish Smithson spoke on the phone Saturday with staff members of an NFL franchise, the former Kansas football safety was torn. It was during the seventh and final round of the draft, and a scout and coaches from the Washington Redskins were telling Smithson they were prepared to offer him a deal — given that no other franchise got in their way by taking him with one of the 10 remaining picks. By Benton Smith