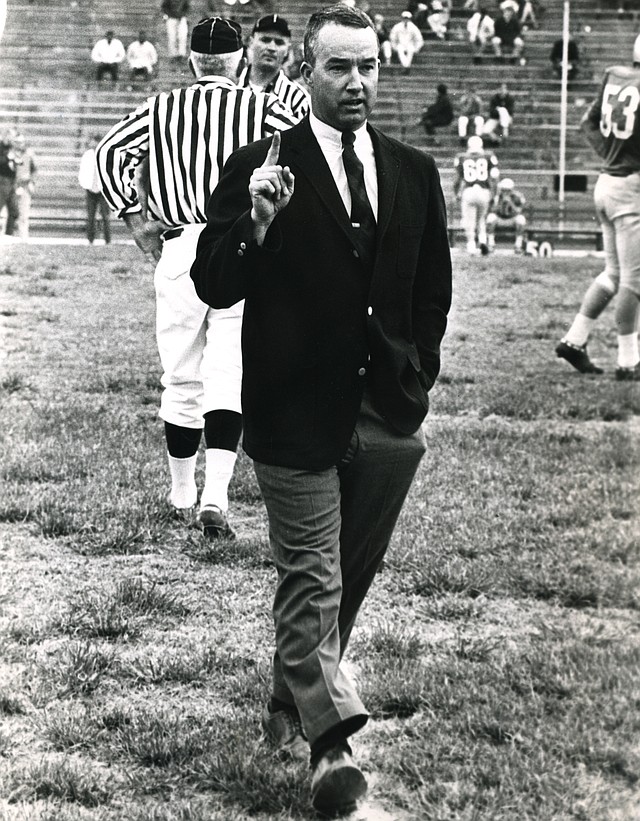 Pepper Rodgers left Kansas before quarterback David Jaynes was eligible to play for him, but no hard feelings. Quite the contrary. Jaynes has organized a Kansas reunion for Rodgers, who will celebrate his 85th birthday Saturday at Memorial Stadium with former assistants and players during the Kansas-TCU football game.