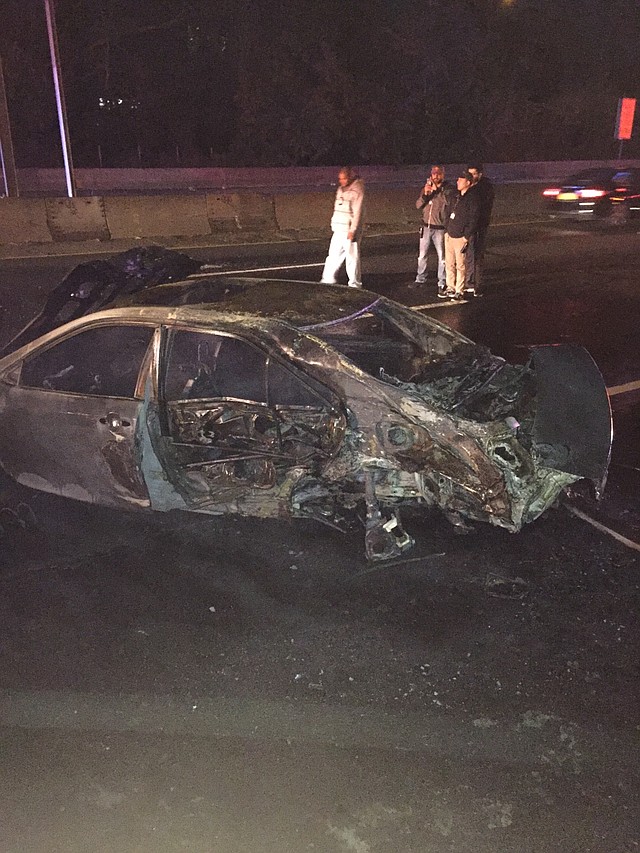 Former Kansas University basketball guard Brannen Greene, who has been based in White Plains, N.Y., the past six weeks as he trains for the 2016 NBA Draft, barely escaped a blazing car accident late Friday night in N.Y., and survived the ordeal with what appear to be only minor injuries, his dad, Jeffrey, said Saturday.