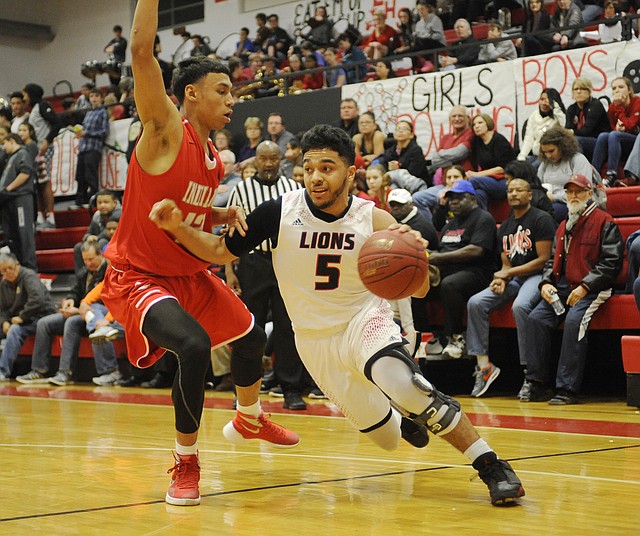 To most, Tuesday's Kansas basketball matchup with Toledo — 7 p.m. at Allen Fieldhouse — is merely the sixth game on the Jayhawks' 2017-18 schedule. But to Kansas assistant coach Norm Roberts and his son, Justin, the clash will be a showdown unlike any they have experienced. By Matt Tait