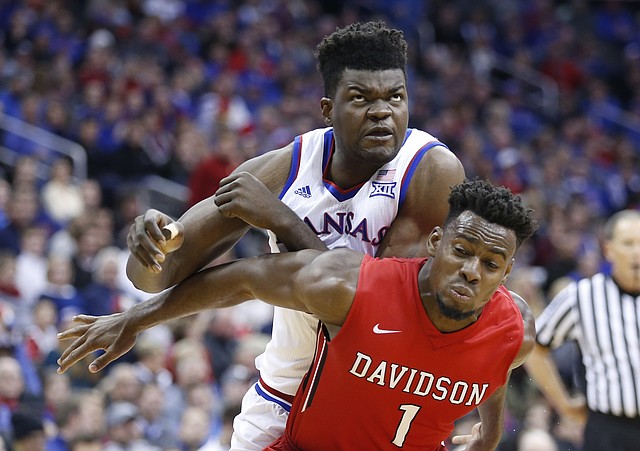 With its front court depth taking a hit with the unexpected departure of transfer forward Jack Whitman on Wednesday night, the Kansas men’s basketball team got some good news in the big man department. By Matt Tait