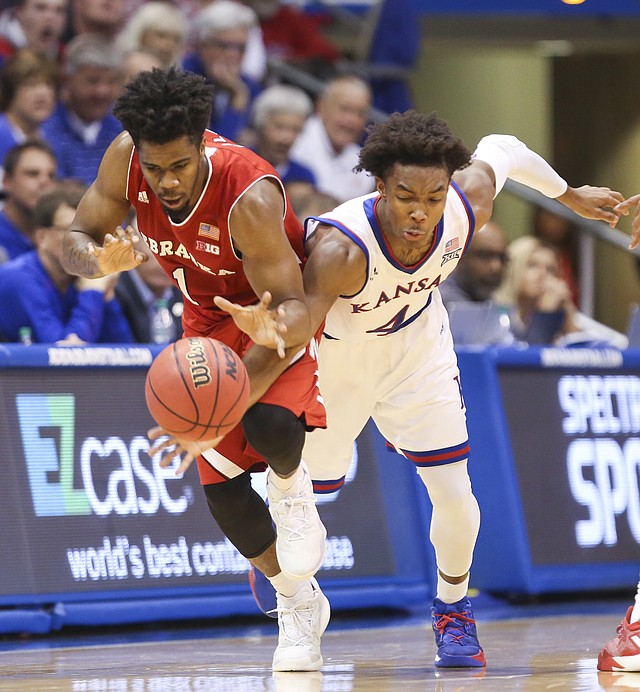 A look at some of the keys for 13th-ranked Kansas in Saturday's clash with former Big 12 foe Nebraska at Pinnacle Bank Arena in Lincoln, Nebraska. By Matt Tait

A look at some of the keys for third-ranked Kansas in Saturday's Sprint Center match-up with Davidson. By Matt Tait