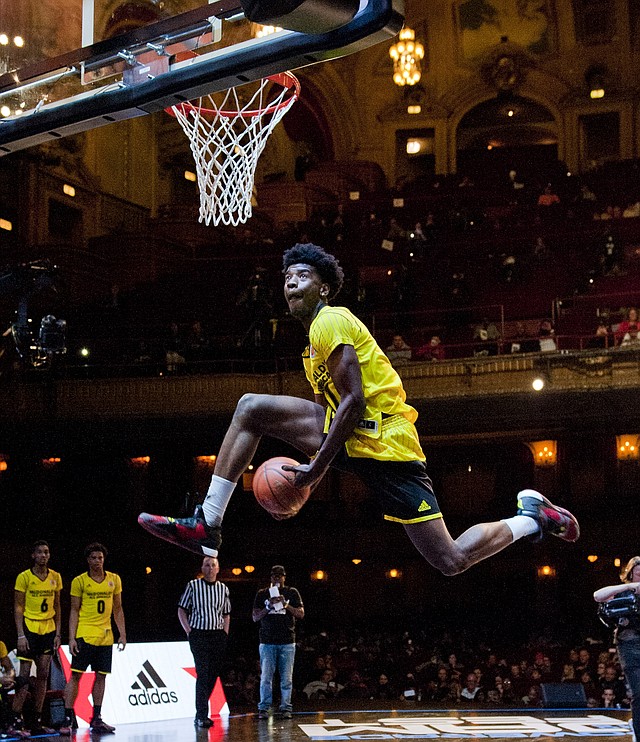 No. 1 in his class. Slender. Explosive dunker. Best suited to play on the wing. In those ways, Josh Jackson is similar to former Kansas University one-and-done sensation Andrew Wiggins.