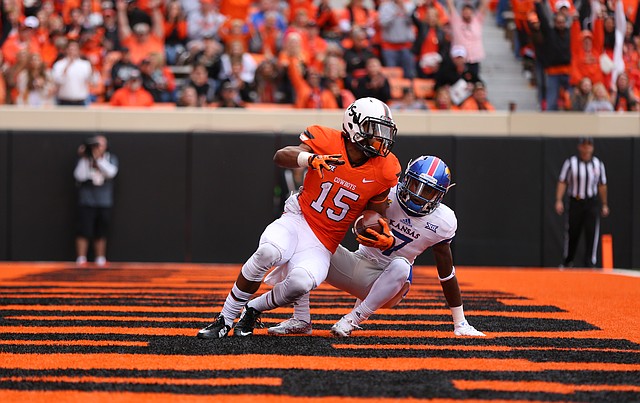 Drop a student who hasn’t yet taken Math 101 into the middle of a Math 141 classroom full of students who already have passed Math 105, 106, 111, 115, and 121 and ask that student to finish on top and what do you expect will happen? It’s no different most weeks for the Kansas University football team, which doesn’t have the luxury of putting its players through years of prerequisites before sending them into competition. By Tom Keegan