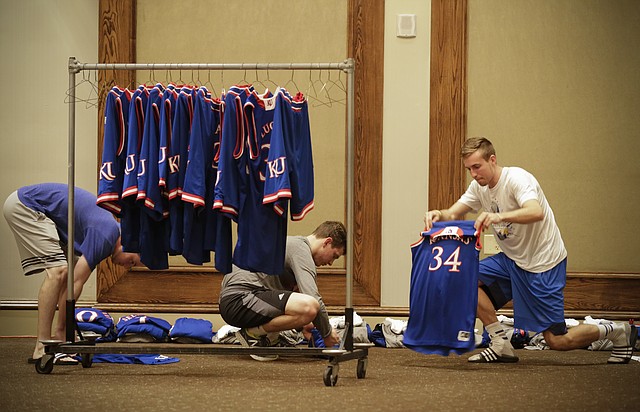 Kansas and Michigan State are participating in the Final Four after all, albeit on a much smaller scale than expected.