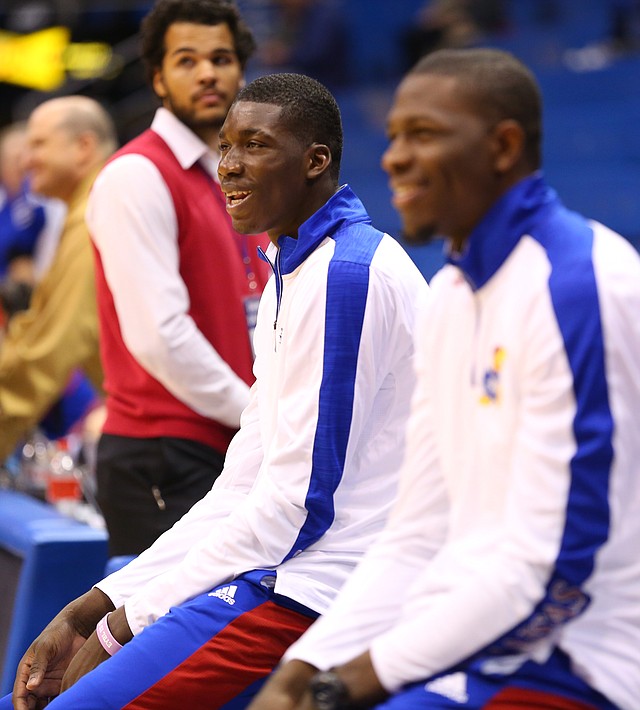 Diallo to travel to Maui

KU freshman Cheick Diallo has received a waiver from the NCAA that allows him to travel to Maui for the Maui Invitational, sources close to the program told the Journal-World on Thursday night. By Gary Bedore

Diallo doesn’t make trip, Vick out due to eye injury

There was no change in the status of Cheick Diallo on Monday, Kansas University coach Bill Self told the Journal-World after the team’s arrival in Chicago.